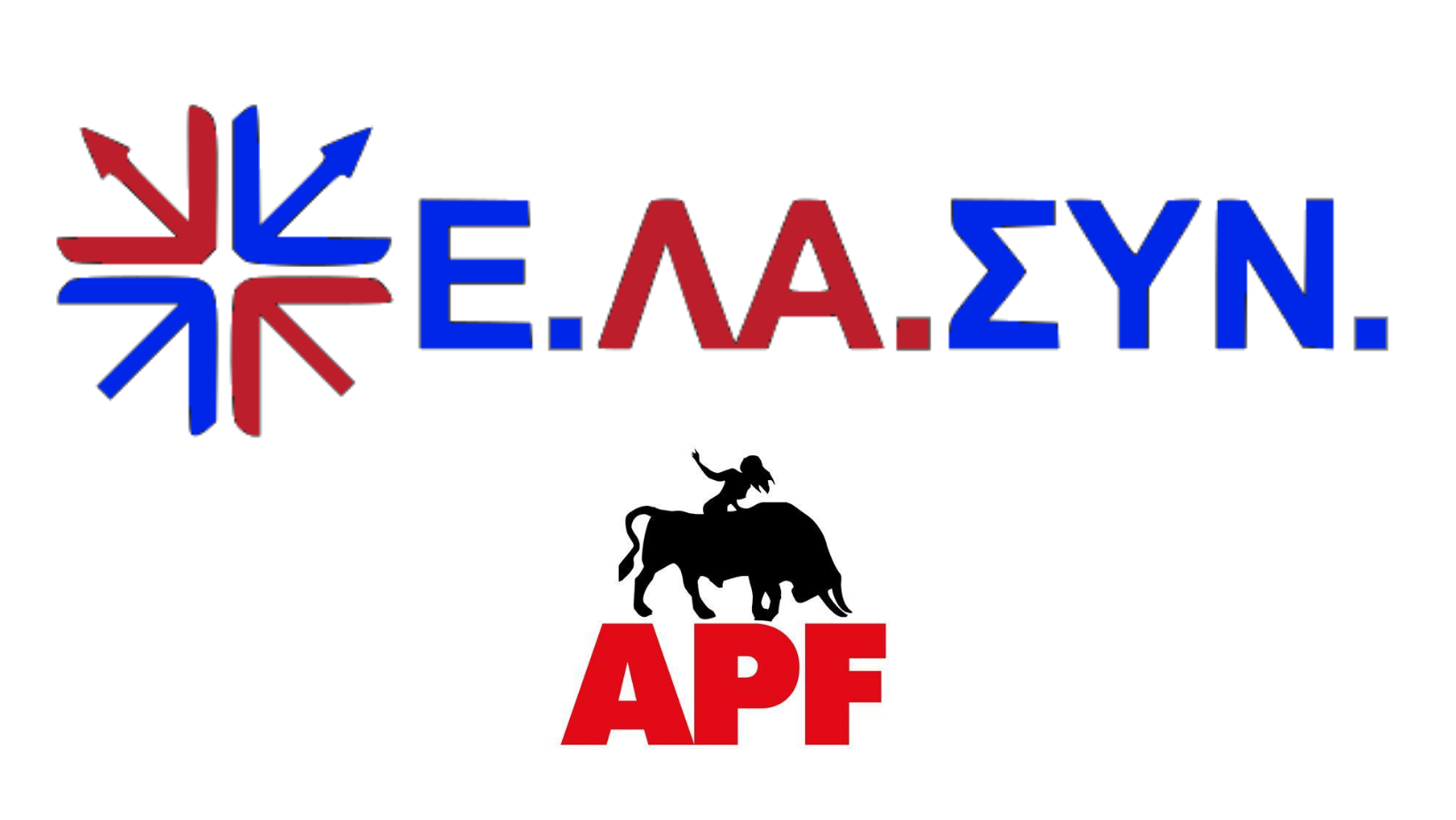 The visit by Yiannis Lagos Europarliament member in the area of the river Evros and his participation in the local citizens patrols as well as of Greek citizens from other regions of the countries that rush daily so that they keep the country’s borders protected and sealed. The hated “sultan” (Erdogan) that has unleashed a hybrid war against our country will find all of Greeks standing opposites and against him. We as members of “ΕΛΑΣΥΝ” we promise to friends and foes that we will always be wherever our country requires us to be. 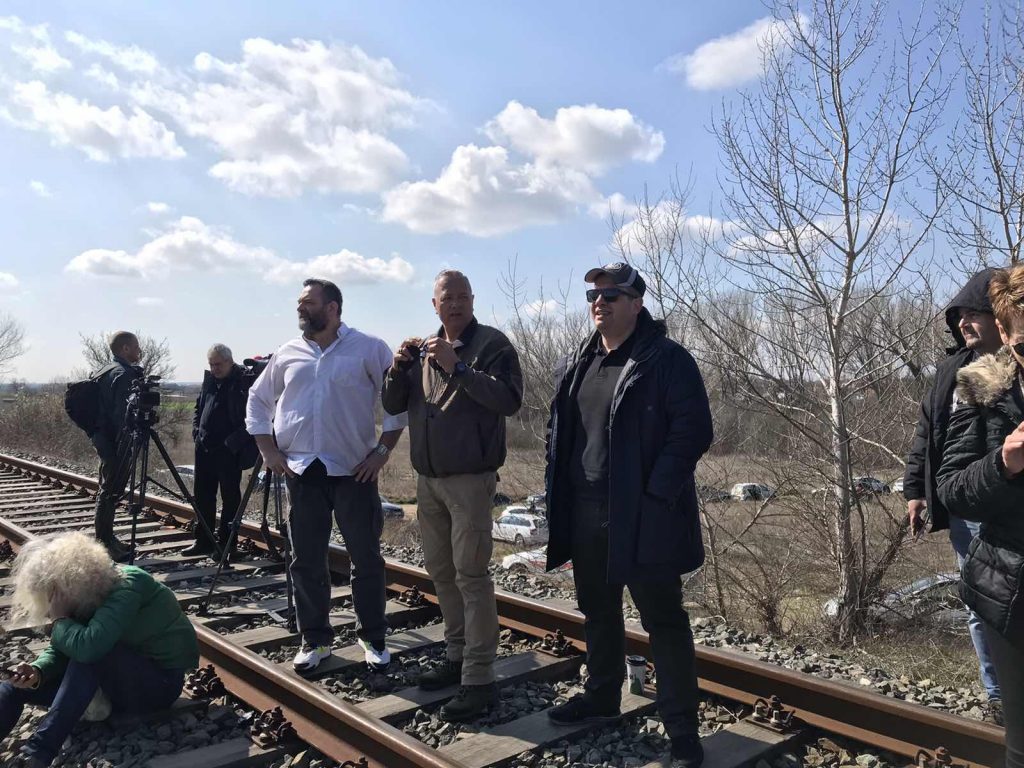 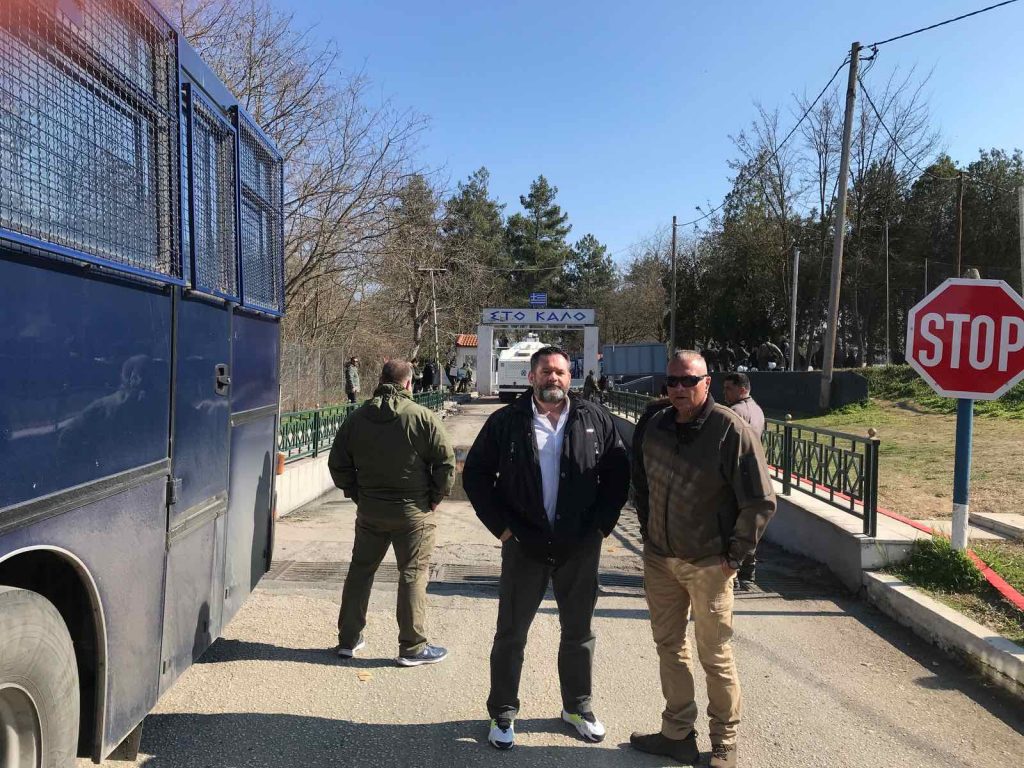 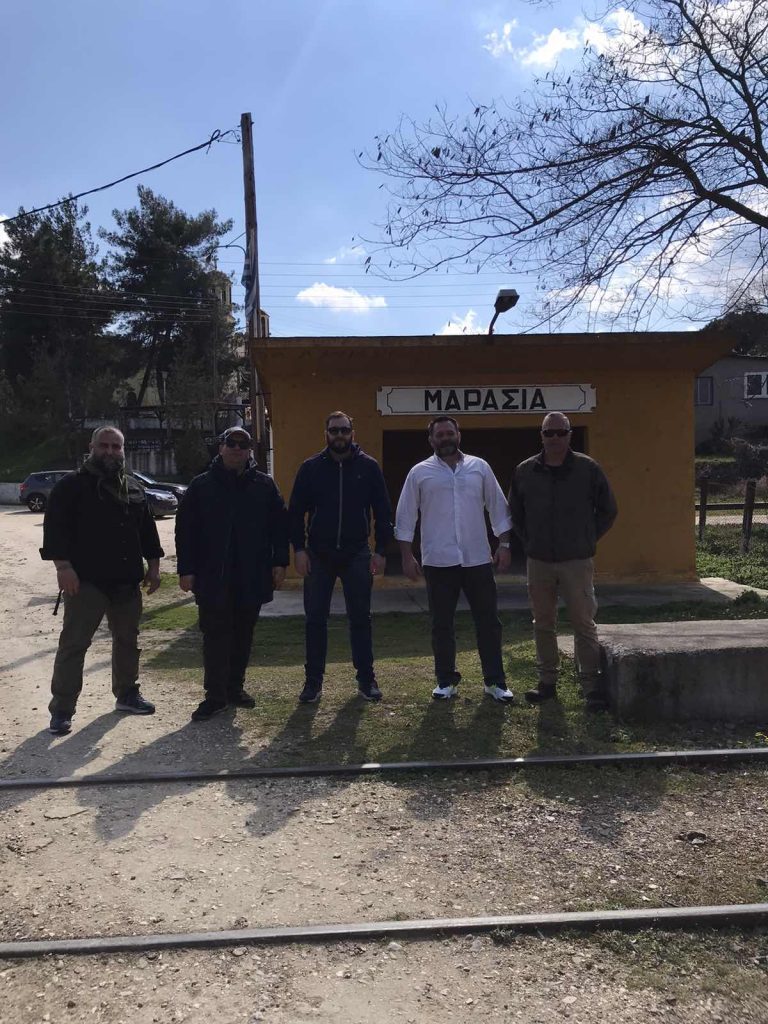 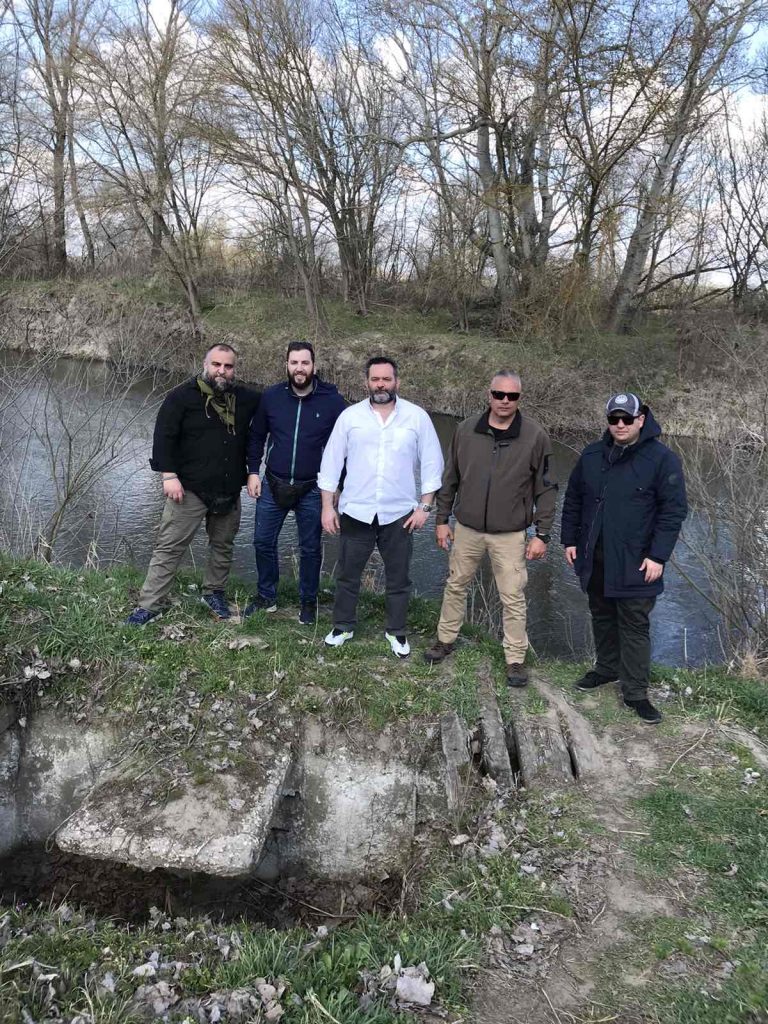 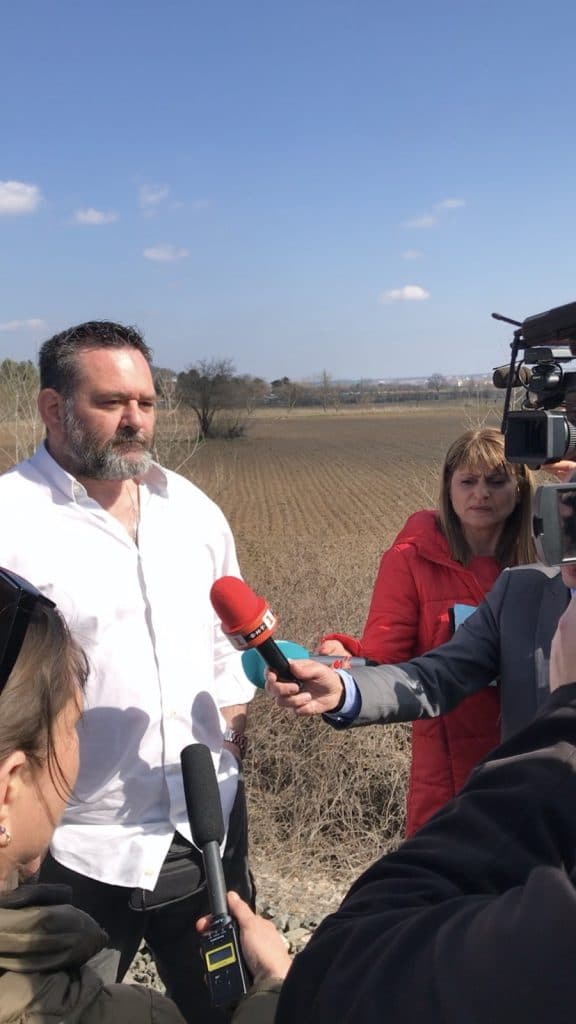 During a radio interview by the ANT1 Northern Greece, Member of Europarliament and Chairman of ΕΛΑΣΥΝ, Yiannis Lagos, he spoke while visiting the area of Evros. He participated himself in patrols along the border of river Evros that divides the mainland Greece with Turkey. He described the enthusiasm and determination amongst the brave Greeks. As he stated we relive the “epos” of 1940 (when Greece humiliated fascist Italy by defeating it and pushing it back through Albania). The determination of the Greek Armed Forces and security agencies is very exemplary.

He accused the political ‘elites” that are trying to curb and disrupt the wave of true patriots that rush to the borders and enlist in patrols along the border. In addition and in contrast to the politicians he called on the Greeks to participate and assist the military and police forces that stand like in the Thermopylae (like Leonidas and its 300 strong guards). Greek are united at these difficult times and it is moving to witness the atmosphere of unity.

As he characteristically stated : This is the real Greece ! 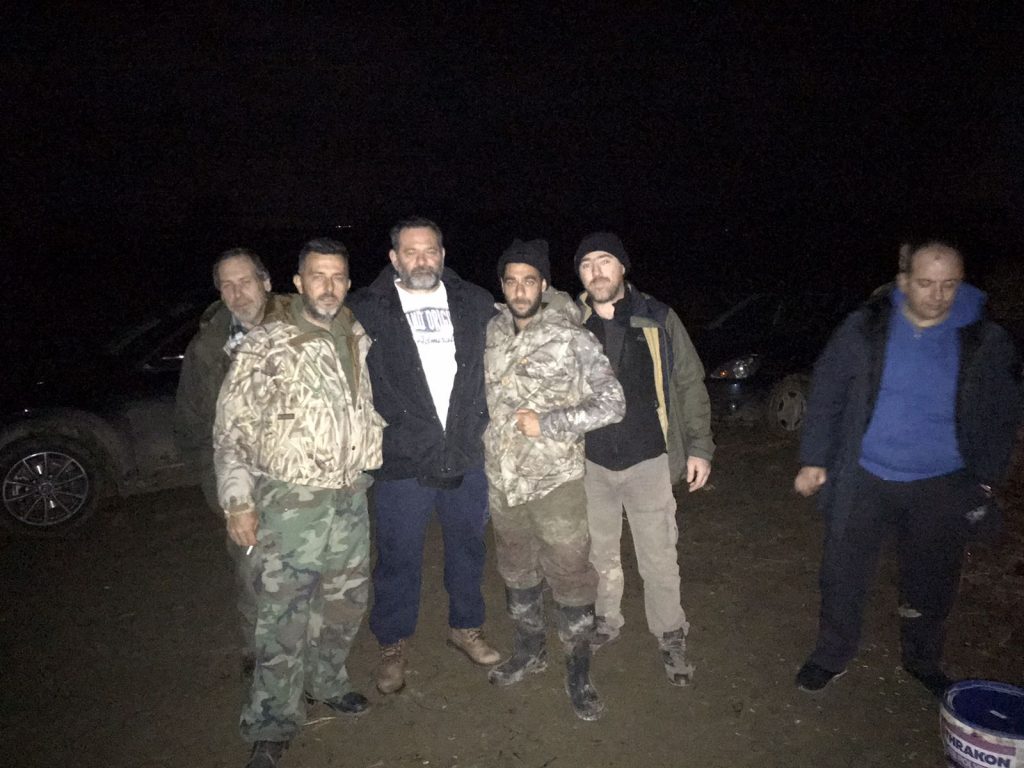 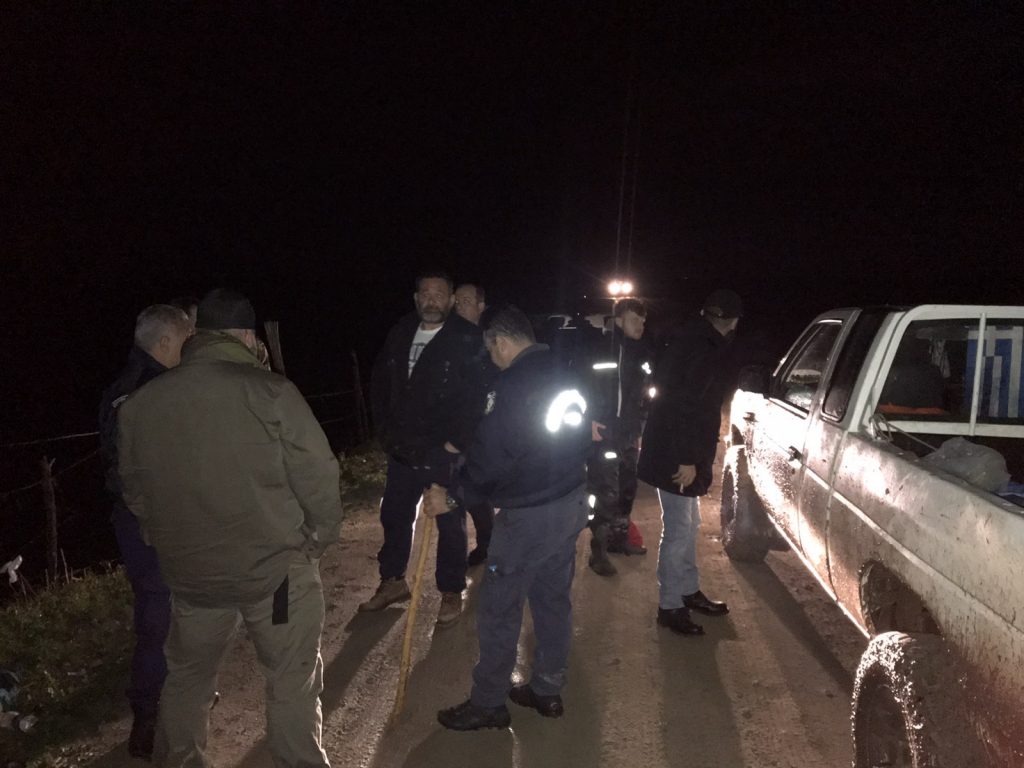 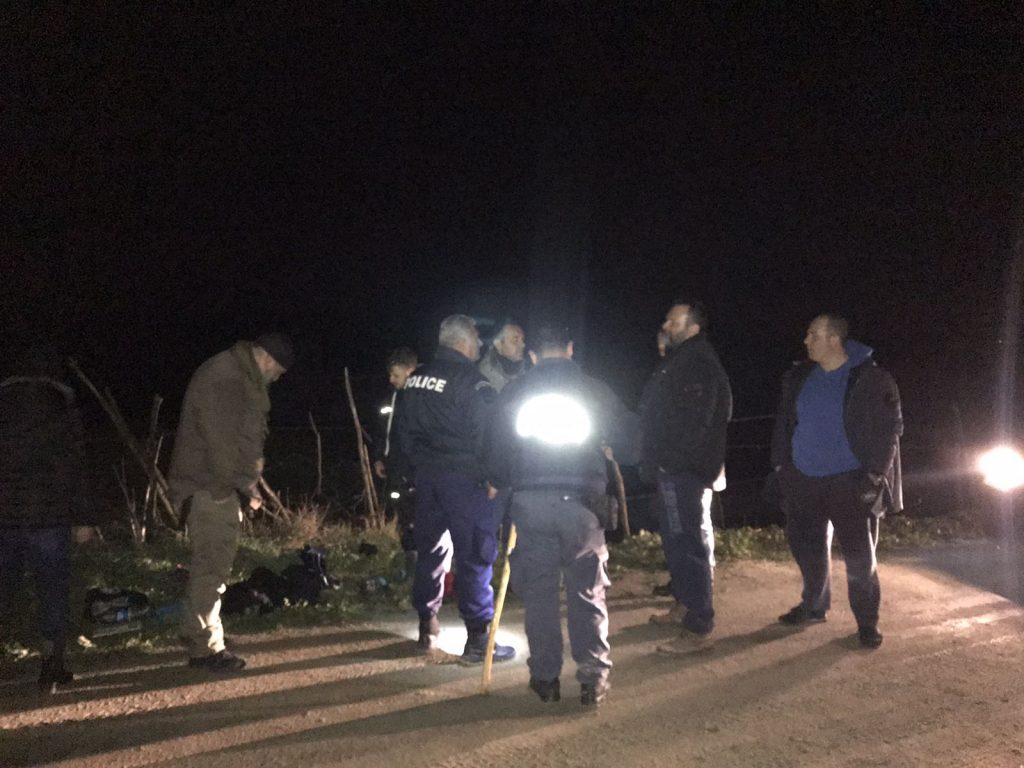 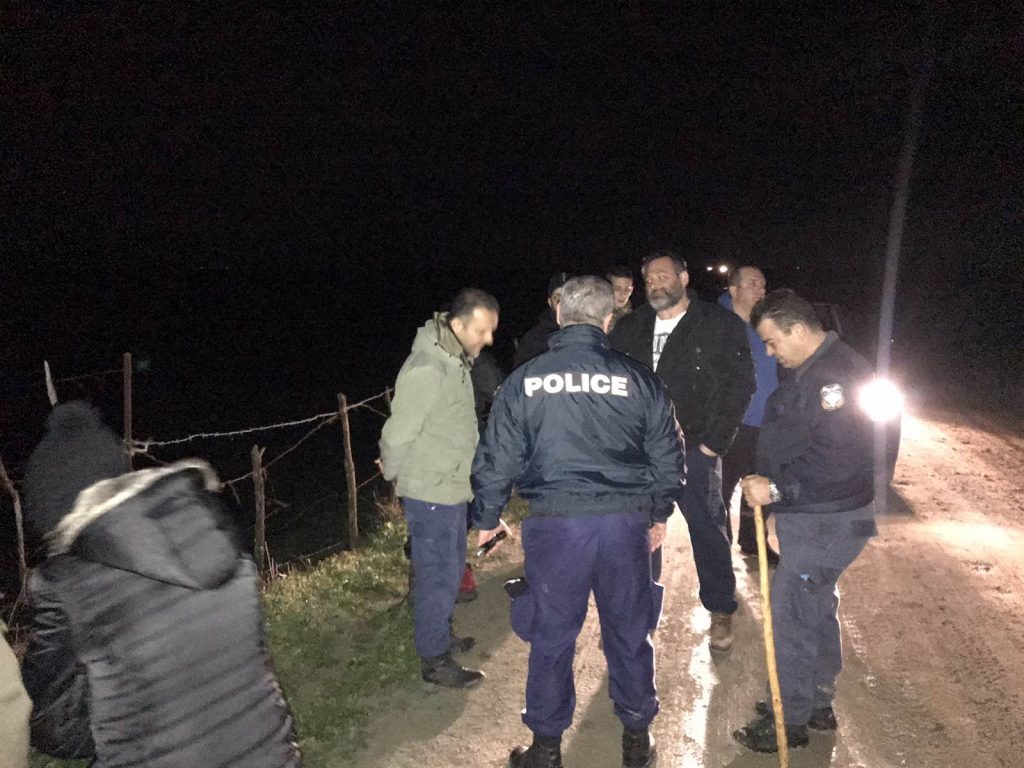 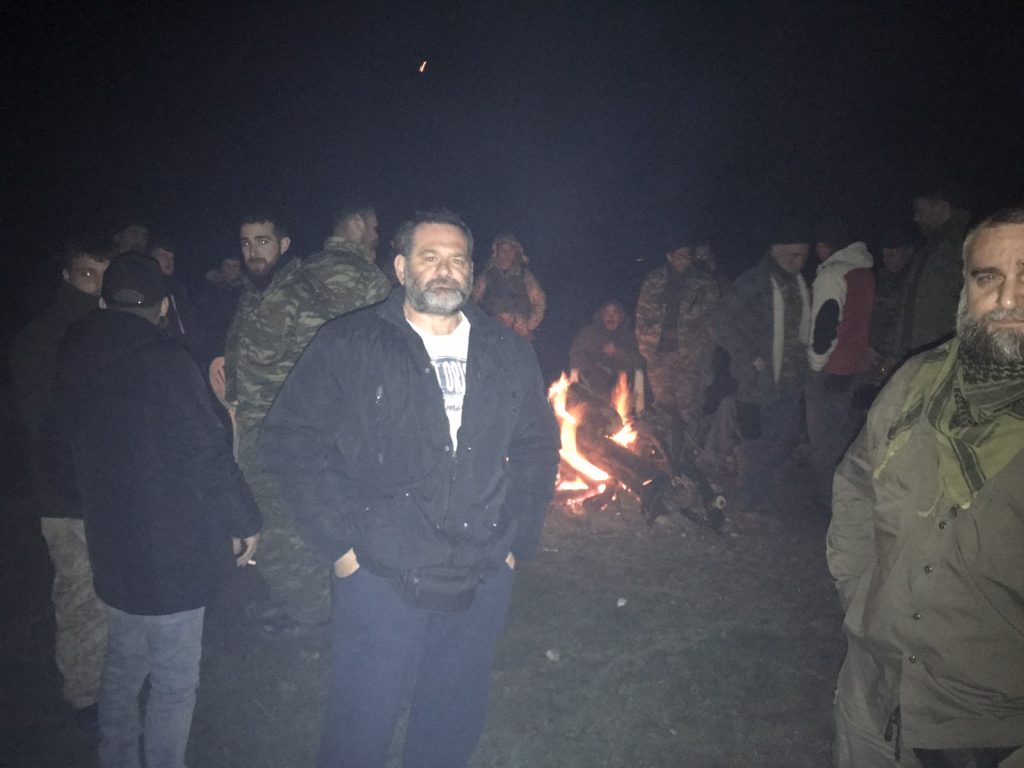 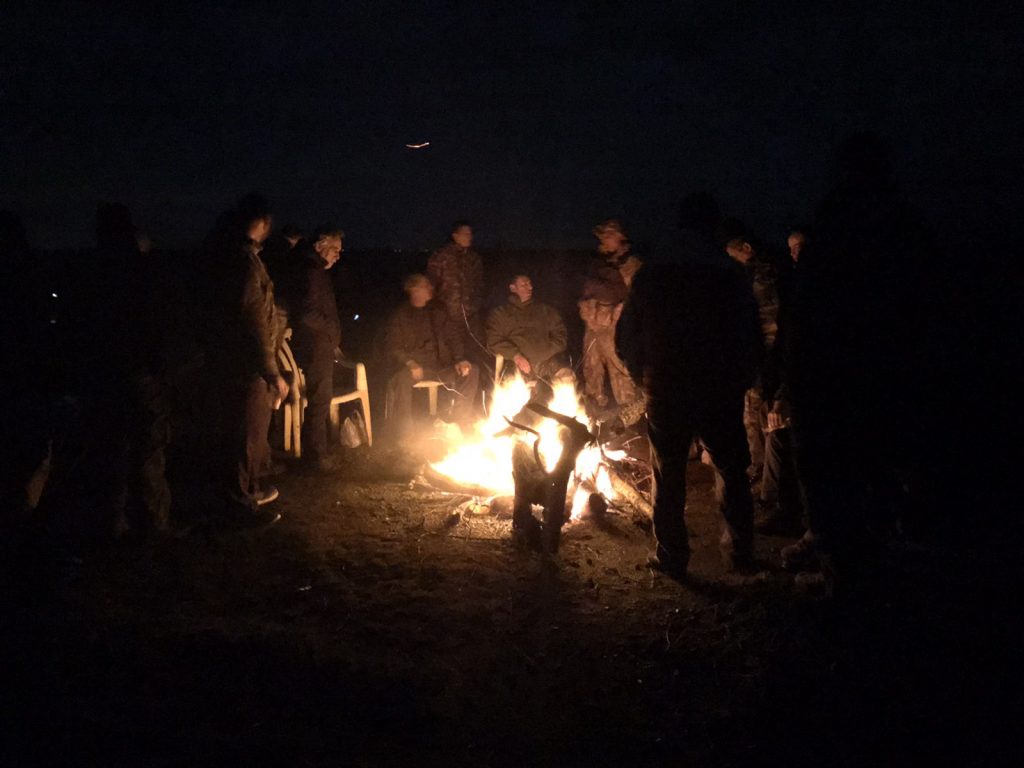 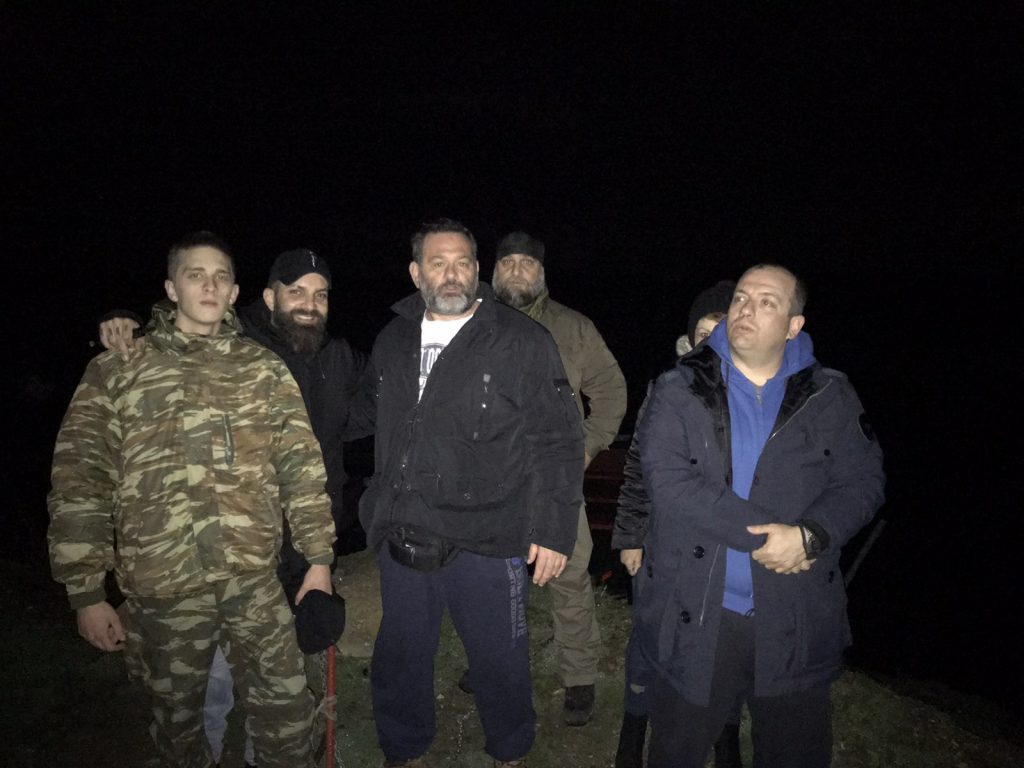 Yiannis Lagos on patrol with citizens of the Evros region.

While the politicians speak from the convenience of their couches about the protection of the borders someone is actually do it ! Yiannis Lagos has already been at the Greek Turkish borders for a few hours and actively taking part in the patrols conducted by the residents of the area in order to locate some of the thousands of illegals and many jihadists-who are amongst them- and turn them over to the authorities 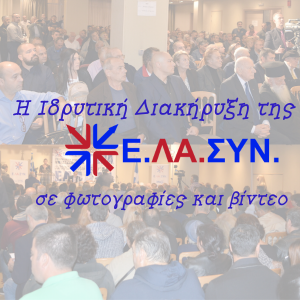